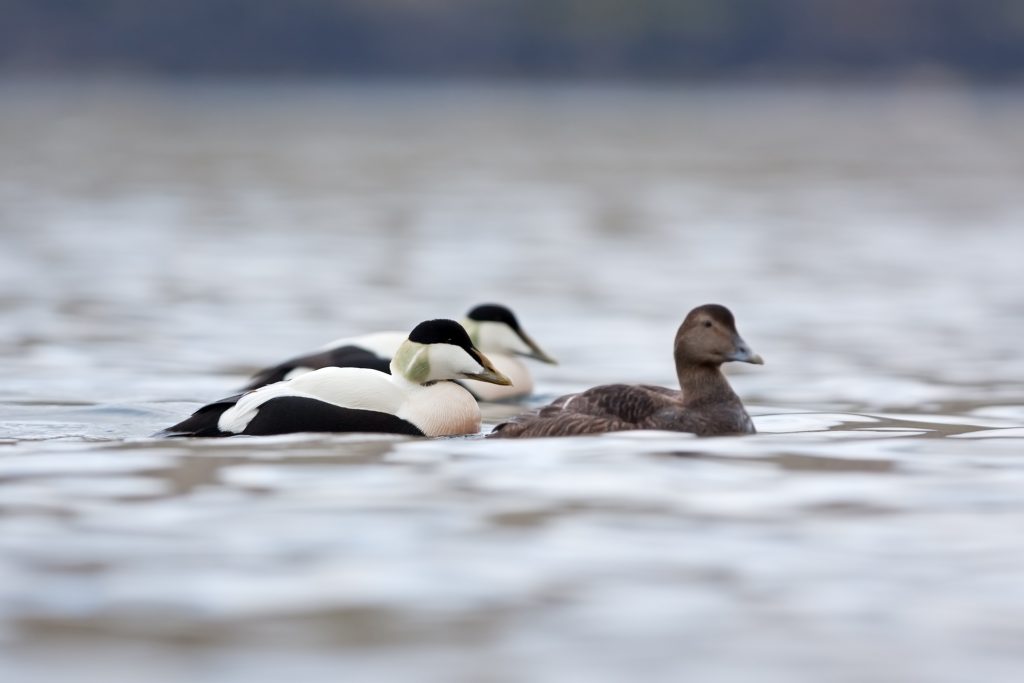 Avian influenza hit the American egg and turkey industries in 2014-15. Over 45 million chickens and turkeys needed to be killed. Several backyard flocks were also affected, and consumer pocketbooks had a slight hit as well.

Avian influenza is caused by a very tricky virus and there are many different types known as strains. The different viruses are identified by their surface projections referred to as H and N. There are 16 different types of H’s and 9 types of N’s, making for a lot of possible combinations. To complicate things, even with the same H and N designation, the viruses can be classified as low path (LPAI) or high path (HPAI). The designation of LPAI or HPAI refers to the ability of the virus to kill birds. With the LPAI viruses, the number of birds that die can be very low. In the case of HPAI types, however, mortality can reach 100% within a number of days. The problem with the LPAI viruses is that they can easily change and become HPAI. The types of viruses of most concern are the H5’s and H7’s. The types of viruses that were involved in the 2014-15 outbreak were H5N2, H5N8, and H5N1 HPAI strains. The 2014-15 HPAI outbreak was first detected in Western Canada and later detected in North Washington State in December 2014. Then it was detected in 15 states and affected 212 farms. Iowa and Minnesota turkey and egg farms were hit the hardest.

The avian influenza virus is believed to have been brought in by migratory water (ducks and geese). Waterfowl can carry the virus without getting sick. They shed the virus in their manure, infecting other birds. The HPAI virus was detected in three of the four North American Flyways – Pacific, Central, and Mississippi. At the moment there is no effective vaccine available for HPAI.

Anyone keeping poultry flocks, especially those with waterfowl, needs to be concerned about HPAI. While the majority of the American flocks affected in 2014-15 outbreak came from commercial operations, several backyard flocks were infected as well. Most of these had mixed flocks which included ducks or geese. If you are showing birds, you should be aware that several states, even some that never had cases of HPAI, have introduced new regulations with regards to the transport of poultry across state lines. So check with your local county extension agent to see if your state was affected.

To project your flock:

When the migratory waterfowl being in the fall there is a greater chance that avian influenza will be detected along all four flyways. Small flock owners should discourage birds through sound devices. Every fall it is important for producers to be very diligent about hunting and being in the woods so as to not track back the virus to their farms.

To date, there is no evidence that the HPAI viruses of the 2014-15 outbreaks could infect humans. While it is not believed that the virus is transmitted through poultry meat and eggs, no products from the infected flocks ever entered the human food change.